UK metal band, SORCERESS OF SIN, have released a lyric video for ‘Empyre of Stones‘, the track is taken from their debut album ‘Mirrored Revenge‘, which was released on November 27th, 2020. The YouTube video can be viewed here: https://youtu.be/0xPYPN-8hsU

Mirrored Revenge‘ was produced and mixed by Tom Maclean (Haken, To-Mera, Psion) at Twelve Tone Studios. The artwork was made by GazJackson of Sinister Arts. 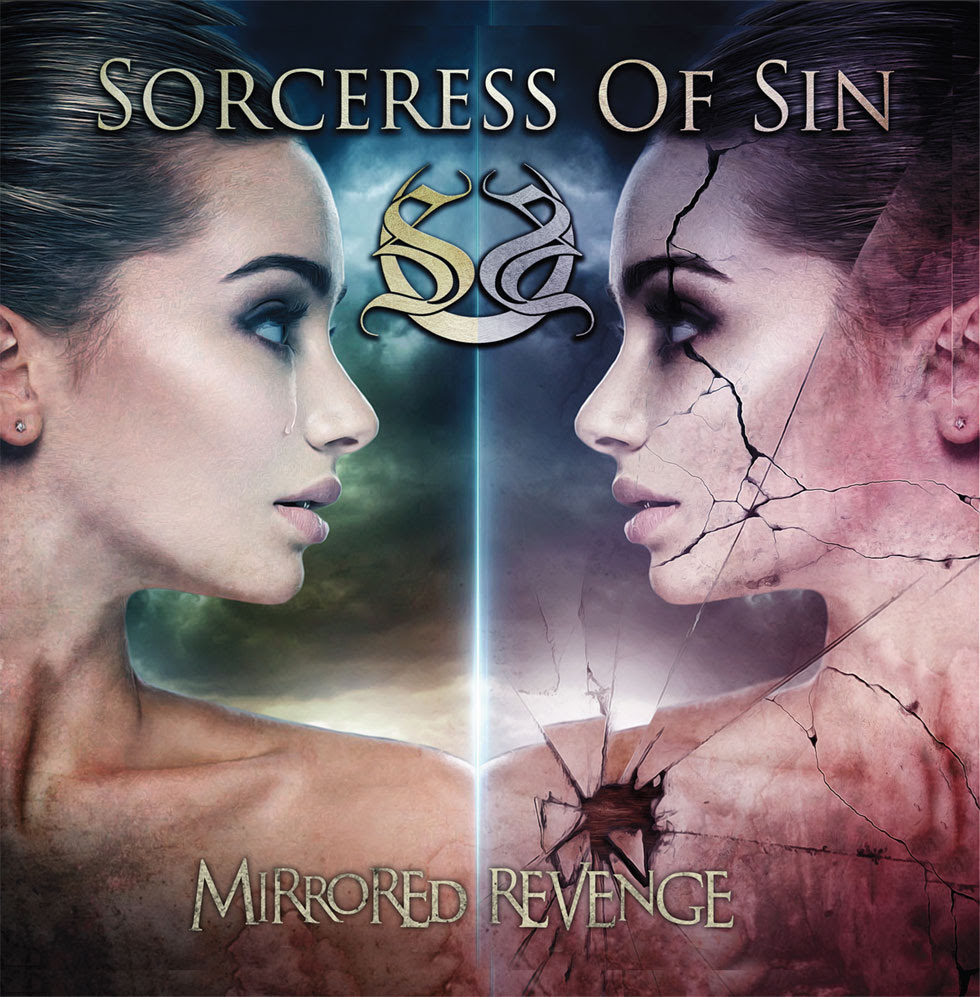 “SORCERESS OF SIN‘s debut album is fun yet driving and twists and turns in all directions. Should definitely appeal to fans of bands similar to Iron Maiden, Firewind and Helloween.”

“Vocalist Lisa Skinner sounds like a cross between Kai Hansen and Michael Kiske at times! Whilst doing some pretty good Halford, Tate and Dickinson impressions to boot.”

SORCERESS OF SIN is: 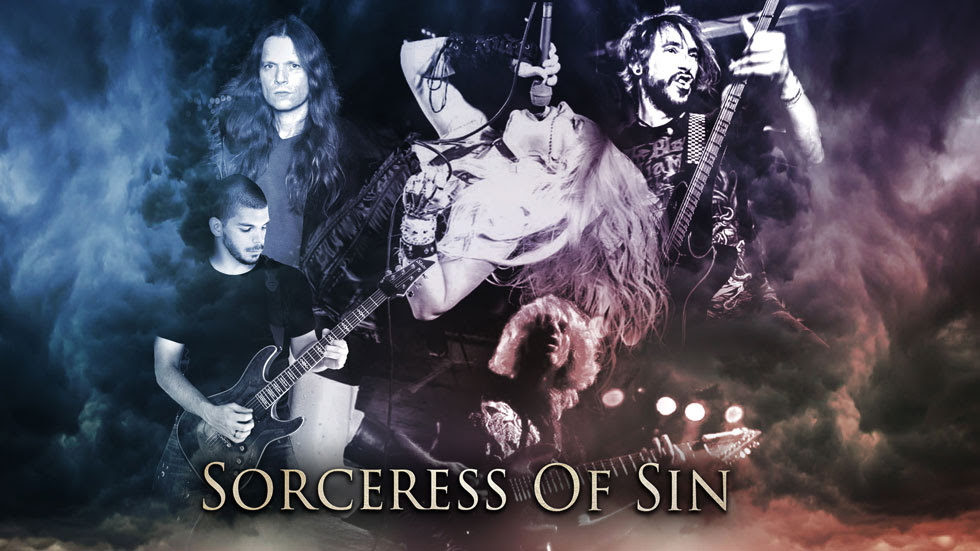 SORCERESS OF SIN is an up-tempo, fast paced melodic power metal band of original and constantly morphing quality material up to that of a world class standard. The music capitalises on dynamic tempo changes, searing guitar riffs, dynamic bass lines and animalistic vocals. SORCERESS OF SIN deliver emotion and meaning with every track and writing music together is the sole passion of each member of this exciting and driven band.