UK hard rock band, SILK ROAD, have released a music video for their brand new single ‘Amber‘, it’s the third single taken from their debut album ‘Grit For The Pretty‘, which will be out later this year. The song can be ordred here: https://distrokid.com/hyperfollow/silkroad1/amber.

After featuring in PowerPlay Magazine, Jack Wood Magazine, Playing the 100 club, O2 Islington and having already released two singles from their upcoming debut album ‘Grit for the Pretty’, SILK ROAD return with ‘Amber’. 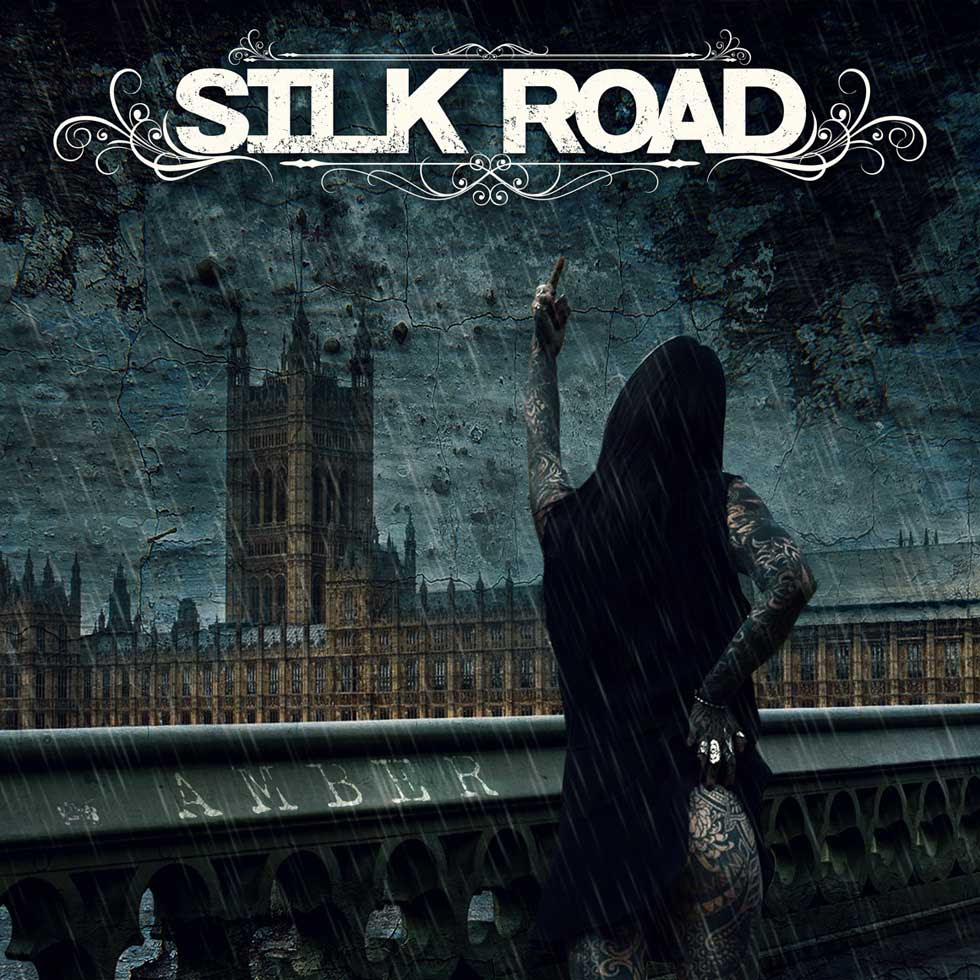 Hard hitting and full of attitude from the beginning this single was recorded at Shredder Live Lounge with producer Jay Shredder. Written during a turbulent political climate ‘Amber’ expresses feelings of anger, resentment and fear all wrapped up alongside the in your face opening riff and pounding rhythm section.

SILK ROAD is a four piece hard rock band spewing out groovy riffs and music you can dance and mosh to. Taking influences from anywhere between Tool and David Bowie, Stevie Wonder to Slipknot, Silk Road wishes to create the perfect sound for a purposeful point. Their goal is to create great music without being boxed into just one genre and without adhering to the norm of rock and roll.