Re-Armed released the new lyric video for “Ode to Life”. The single is part of their fourth full-length album “Ignis Aeternum” which will be released worldwide on June 5th via Black Lion Records. The single contains featuring solo made by Euge Valovirta (CyHra, etc).

The band previously shared the music video “Beyond The Horizon”, which is one of the most epic yet powerful songs the band has ever released. “Ode to Life” obviously continues to follow the course of epicness.

The band comments on the new single and lyric video: “We consistently choose to challenge both ourselves and the world around us. Breaking all boundaries is the part of our writing process these days. This song is a good example from it. Metal music is generally full of cliches when it comes to song and album themes but we wanted to avoid most of these obvious cliches. Ode to Life dives musically and lyrically into the realms of existence. It is literally an ode to life itself, to our biodiversity, to our home planet Earth. So instead of all death, misery and negativity we do have positive message within this song and in the whole album.”

Presave/add ”Ode to Life” -single on Spotify, Deezer, or from iTunes etc.:
https://orcd.co/ode-to-life 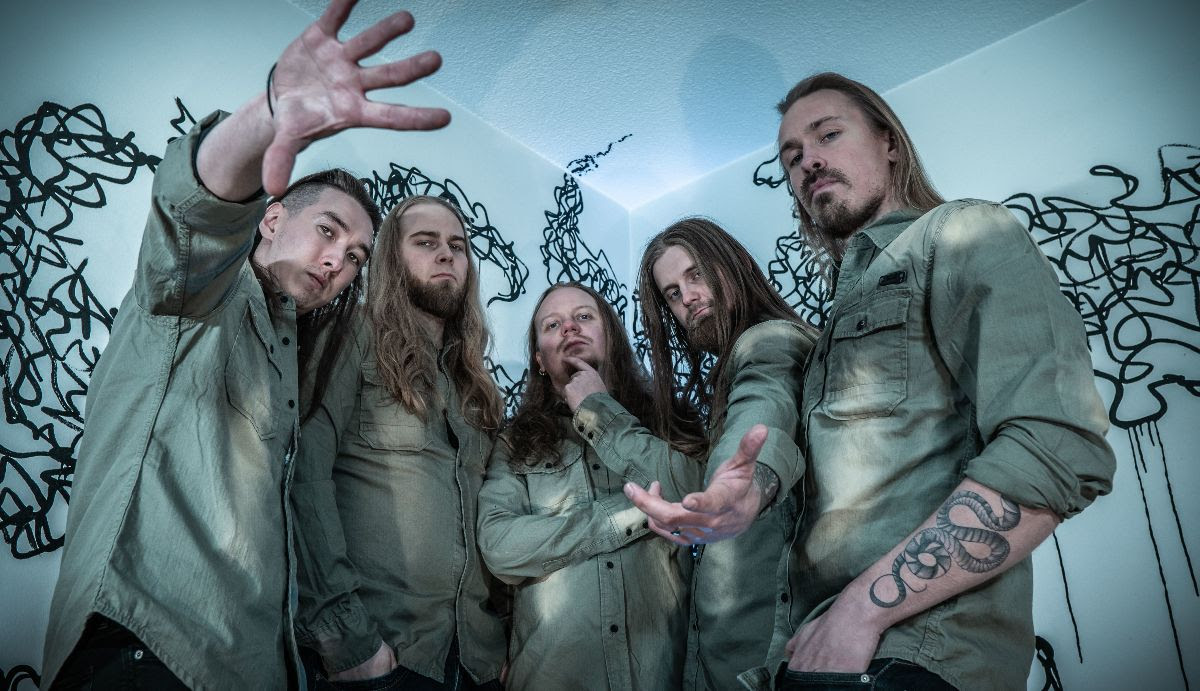